HRN Tractors Ltd was founded by Harry Barclay and his son Neil in 1980, with Neil’s son Stuart joining the family business in 2001. The Barclays began selling used machinery to both the home and export market, before the opportunity arose to acquire the John Deere franchise, a partnership which ran for 40 years, until 2020.

The business has expanded over the years and now includes eight depots across the country.  HRN is now the biggest fully lined Kubota franchise in Scotland, along with Kverneland, Vicon, Merlo, Bailey, and Bunning. They also have the largest selection of used agricultural machinery in Scotland.

Agritrac, part of the HRN group was founded in 2004, specialising in export sales and used agricultural machinery and equipment, and in 2020 it took on the Hyundai Construction Equipment franchise.

As well as the machinery side of the business, the Barclays farm more than 2000 arable acres and run the well-known Harestone Livestock business, comprising commercial and pedigree cattle herds including Charolais, Limousin, British Blue, and Aberdeen-Angus, as well as Scottish Blackface, Texel and Cheviot sheep flocks.

Farming themselves and having hands-on experience in both arable and livestock agricultural sectors, gives the Barclay family the knowledge and expertise to meet the needs and expectations of loyal customers, who can rely on our experienced team of staff – many of whom have been with the company for several years. 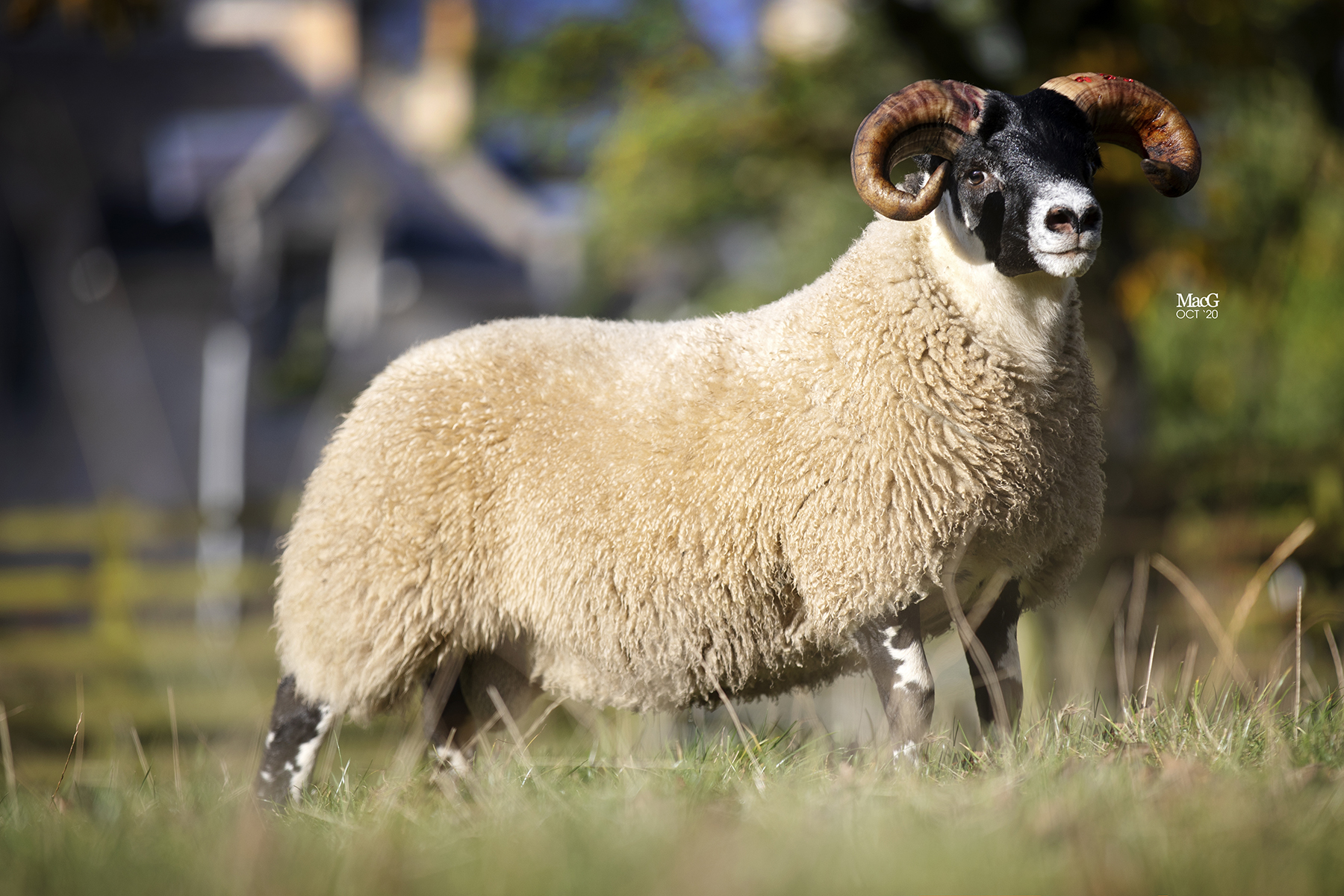 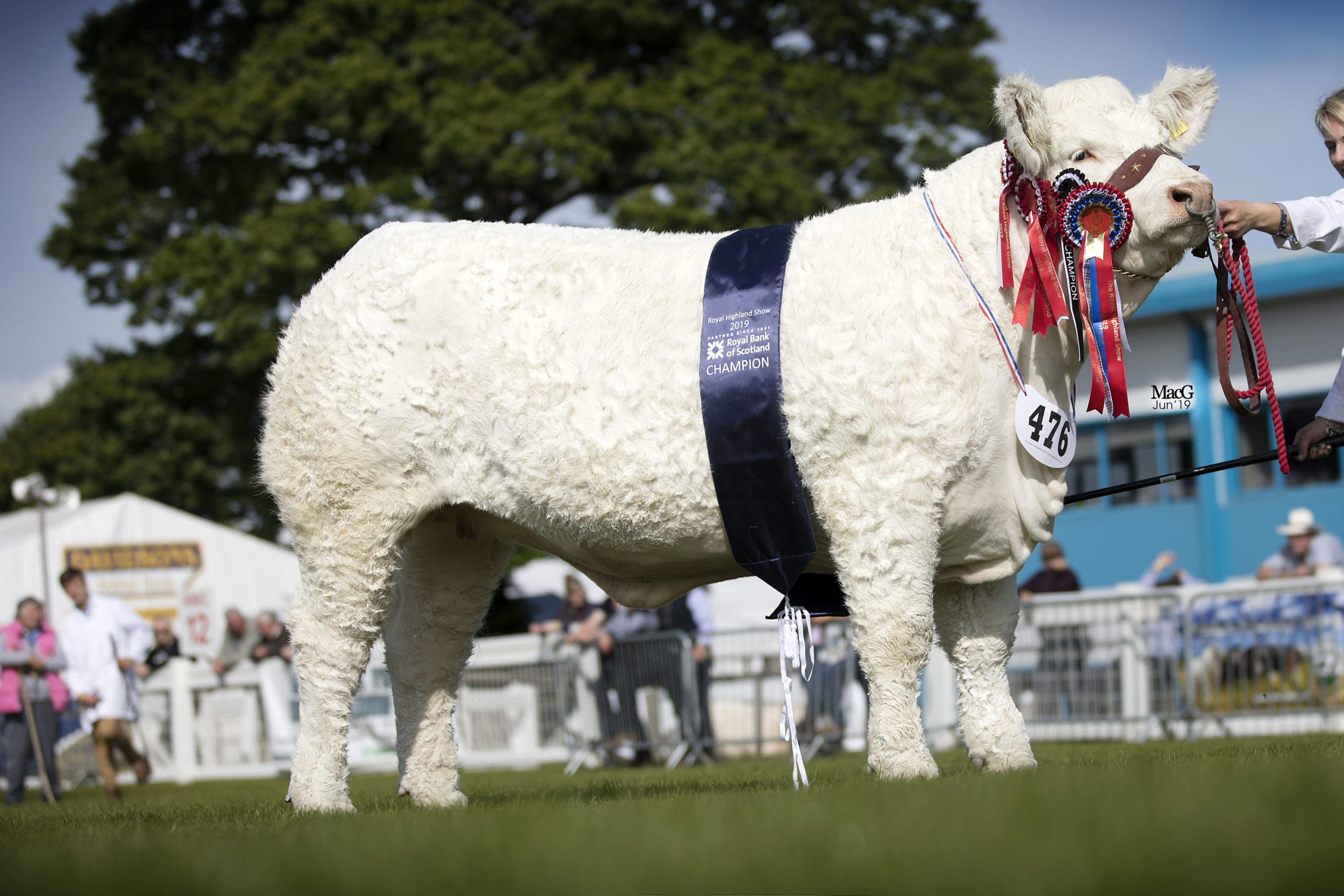 Insch, Aberdeenshire was the first depot opened and is HRN’s largest depot. HRN Tractors Sales Team are well respected within the farming community. HRN Tractors have built an enviable reputation of being able to supply new and used equipment to our customers at market leading prices. Insch may only be a small village but the nearby train station allows connection to Aberdeen Airport which is only 30 minutes away.

Turriff depot was bought in 1984 providing a more local service for those in the far north east around Turriff and the Fraserburgh area. The depot underwent a full refurbishment in 2010 and it now offers a purpose-built service department and a fully stocked parts department, in effect doubling the capacity of the branch.

HRN Tractors Kinloss was purpose-built and opened in May 1999 to cater to customers in Morayshire and The Highlands. It offers medium-size stockholding of new and used machines and is well equipped to handle all your parts and servicing requirements.

Opened in May 2013 is our Muir of Ord depot, branching out to the north-west of Scotland, to serve the Inverness and Dingwall area. It offers a medium size stockholding of new and used machines. There is a busy parts department and a large workshop area with 3 service technicians as well as office staff.

HRN moved to Caithness in October 2013. Our new purpose-built depot opened in January 2017. It offers a medium size stockholding of new and used machines.

Our Balbeggie depot in Perthshire was formerly known as Earnvale Tractors. Although they have been established for over 40 years, they have been part of the HRN family-controlled company, since 1982 when it was purchased from the Guinness Group. Earnvale Tractors relocated to a purpose-built depot in 1999 which now includes a combine storage shed. The Harvest Centre, which was built in 2008, has since been increased to double the original size and can now house 20 combines undercover.

The depot near Stirling in the heart of Scotland provides ideal transportation links and access via the M80/M9, with Glasgow and Edinburgh Airport each only 30 minutes away. They have many years of experience in global network transportation systems, and a dedicated multi-lingual sales team to deal with enquiries from around the globe.

Our newest branch opened recently to serve the Angus and surrounding areas. It offers a small to medium size stockholding of new and used machines. There is a busy parts department and workshop area to cater for all our customer needs.