Get to know James Fox 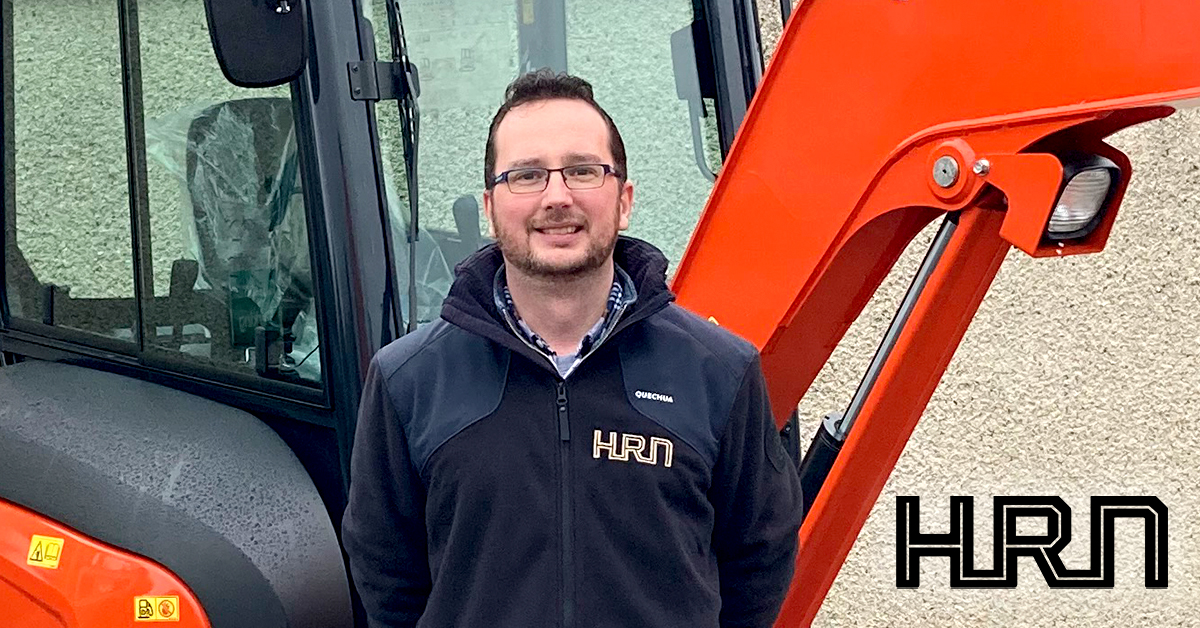 Meet James Fox, our latest addition to our Insch Sales team, who will be looking after all our Groundcare enquiries.

We recently caught up with him to find out more about his work experience, what he’s looking forward to in his new job role, and what James likes to do when he isn’t selling Groundcare products.

Tell us about James Fox and your work experiences?

I’ve been in the Groundcare and Ag industry for 21 years. I started as an apprentice in 1999 for my local New Holland dealer, where I progressed to Parts Supervisor.

I worked for Kubota for just shy of 10 years from 2006 to 2015. I grabbed the opportunity to work for Kubota UK Ltd, where I was a Parts Technical Support Co-ordinator, supporting the dealer network throughout the UK, Ireland, the Scandinavian and Baltic countries.

Whilst working for Kubota, there was a new opportunity to work within Kubota’s R&D department as a Compliance Technician. There I was responsible for reporting to the Japanese and the European manufacturing facilities regulation changes which affected the UK market.

Life took a change in December 2015, my girlfriend – now my fiancée and I decided to move to North East Scotland to be closer to family.

After a year of looking for a new home, we bought an old crofters cottage overlooking the River Deveron near Turriff, which had been left empty for a number of years. We’ve spent the last 4 years renovating…we’re nearly done! It’s been a labour of love and has kept us busy working in the evenings and at the weekends. After tiling the kitchen and two bathrooms I can safely say I don’t like tiling and I won’t be doing any more for a long time.

What made you want to be part of the HRN team?

I relish the opportunity of working in Groundcare sales for HRN Tractors Ltd. This would allow me to use my knowledge and experience to provide new and old customers with machinery, which Kubota can offer.

When you’re not at work, what do you like to do?

Next year is a big year for me and my fiancée, we are getting married plus I turn the big 4-0.

When I’m not busy fitting bathrooms and honing my DIY skills, I’m a keen F1 fan, I have mentioned that we could always have our honeymoon in Abu Dhabi and get to watch the Formula 1 race at the same time…I’m still working on this….